HOME > Silks > Jacquard Silks
The Jacquard process and the necessary loom attachment are named after their inventor, Joseph Marie Jacquard (1752–1834). This mechanism is probably one of the most important weaving inventions as Jacquard shedding made possible the automatic production of unlimited varieties of pattern weaving. The term "Jacquard" is not specific or limited to any particular loom, but rather refers to the added control mechanism that automates the patterning. The process can also be used for patterned knitwear and machine-knitted textiles, such as jerseys.[1] 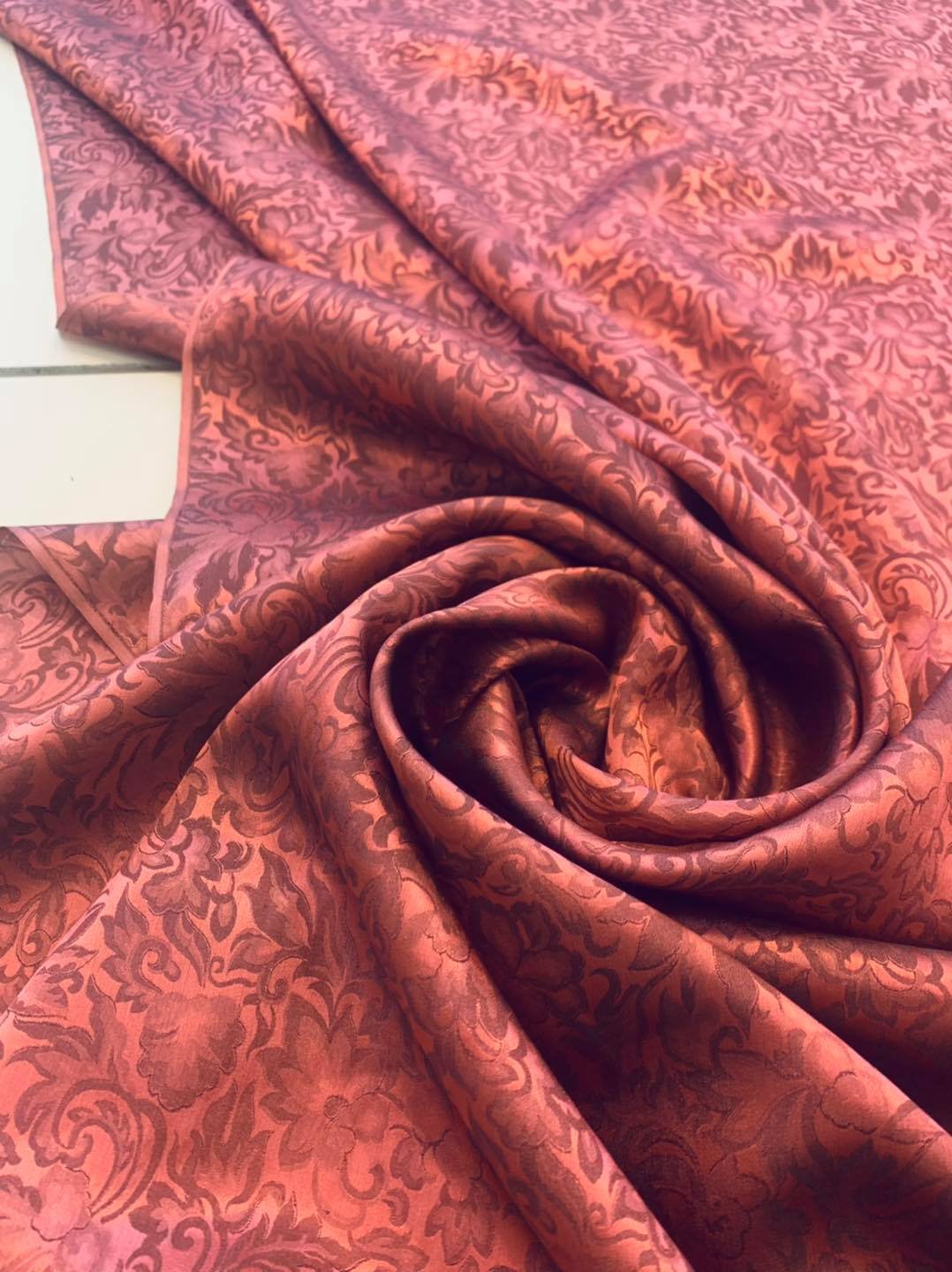 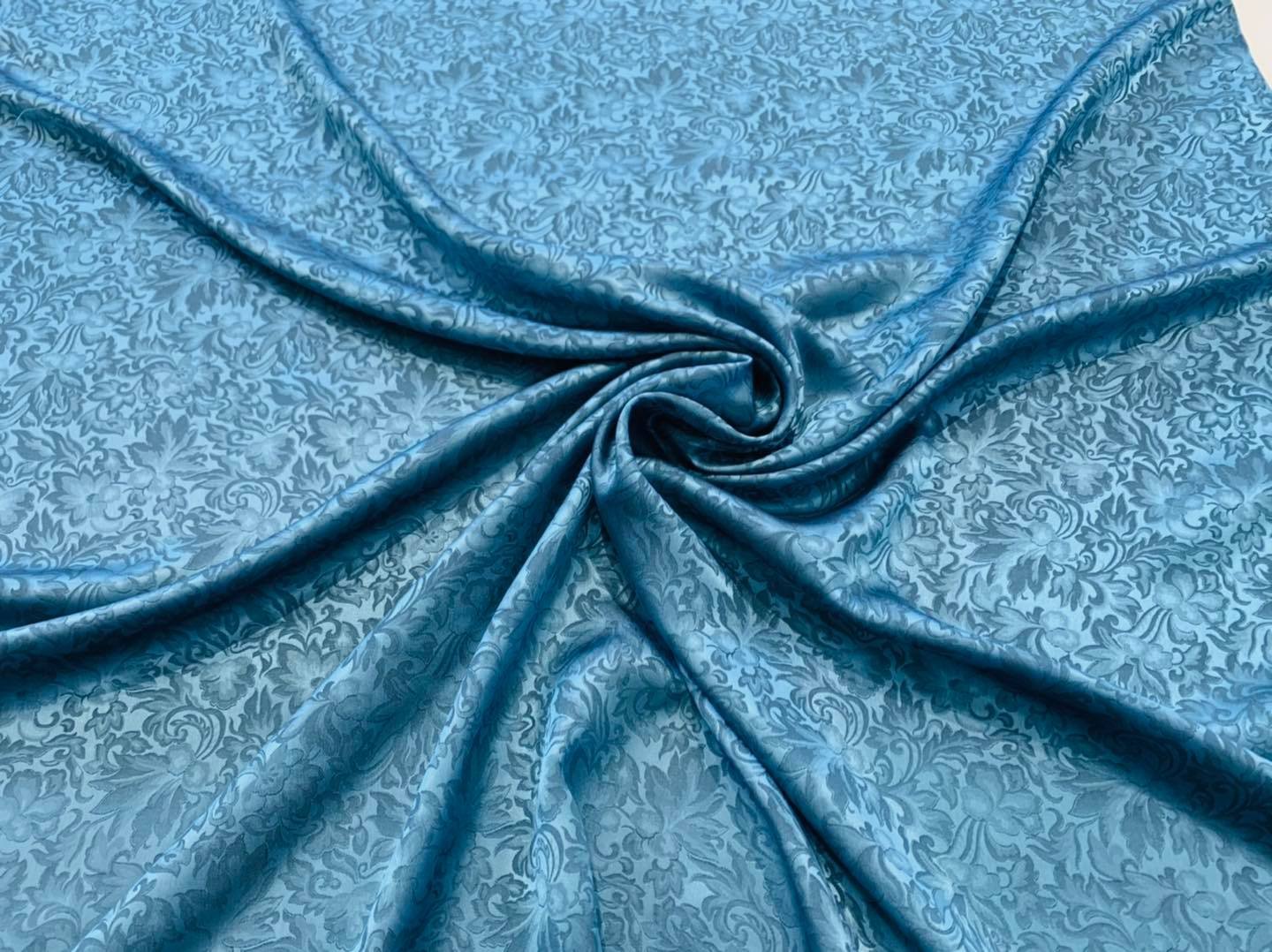 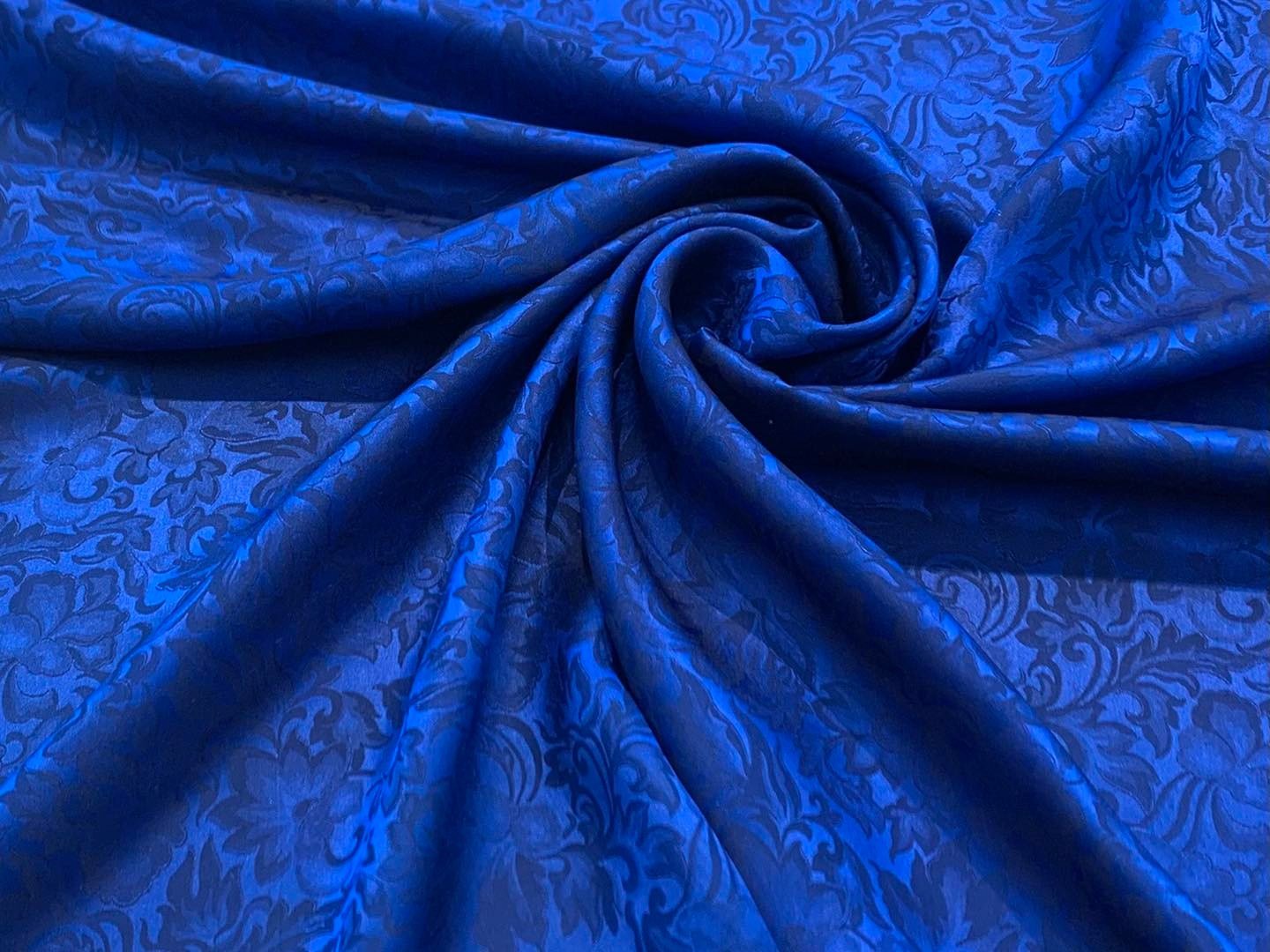 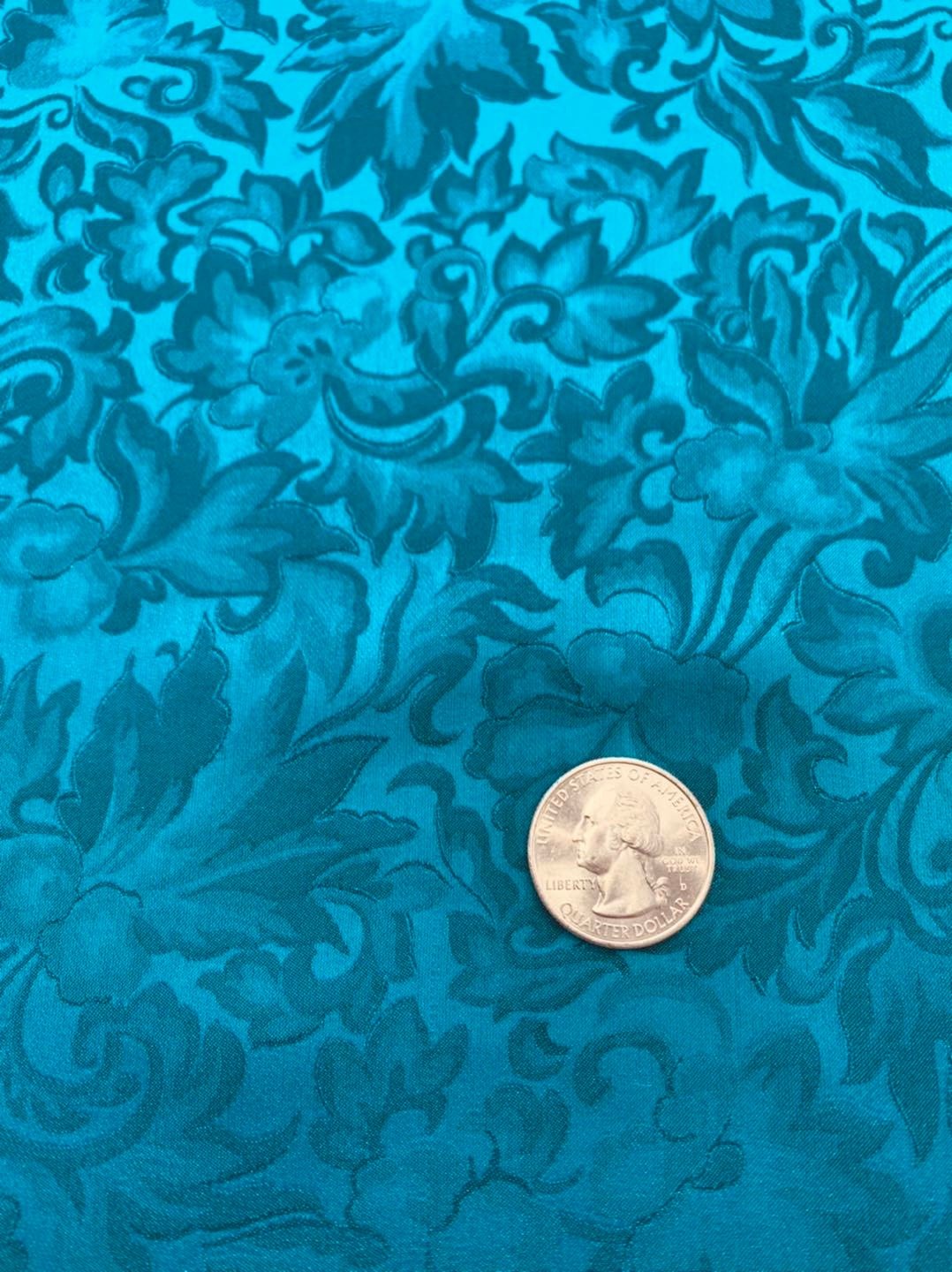 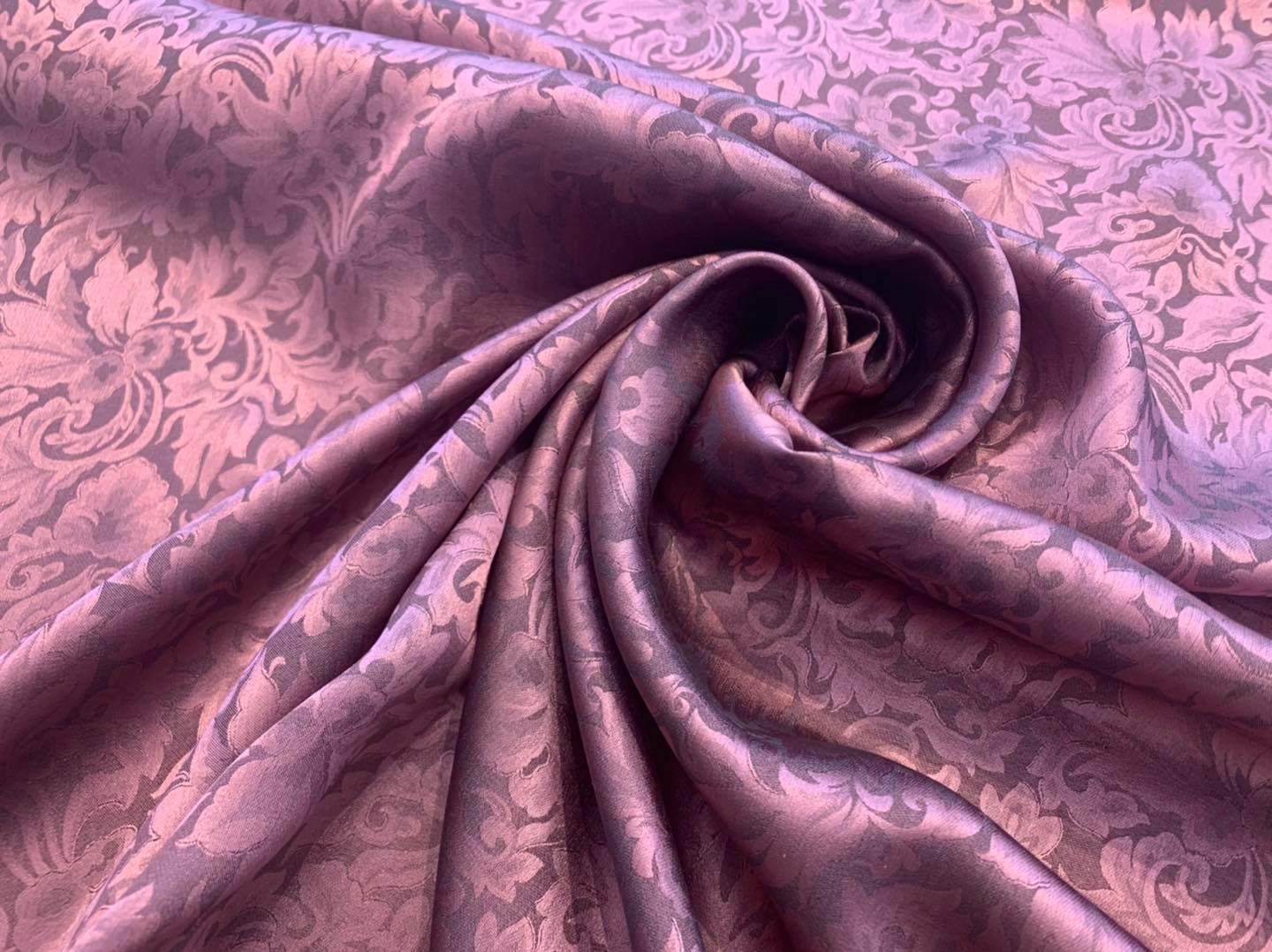 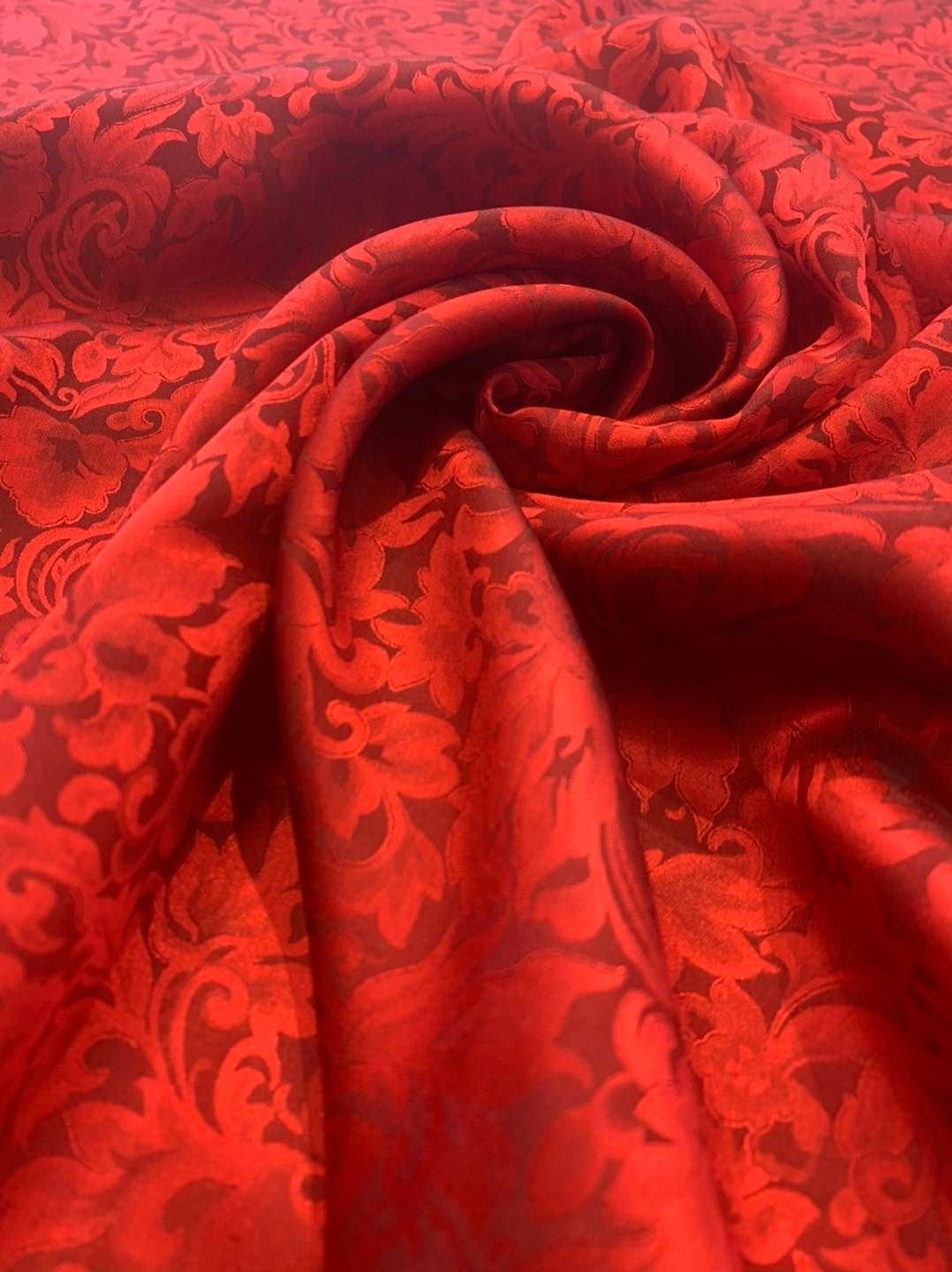 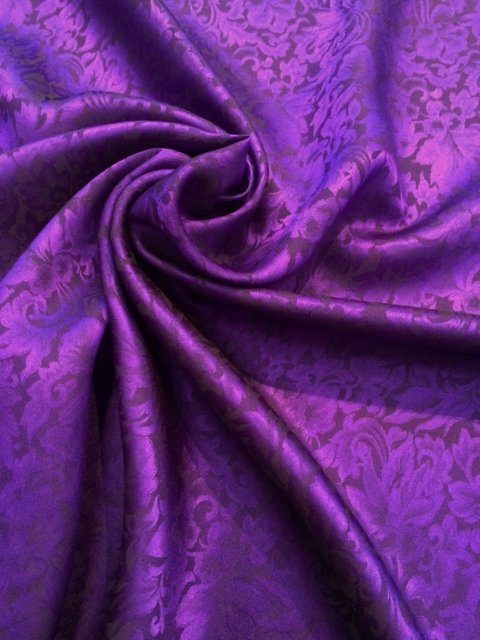 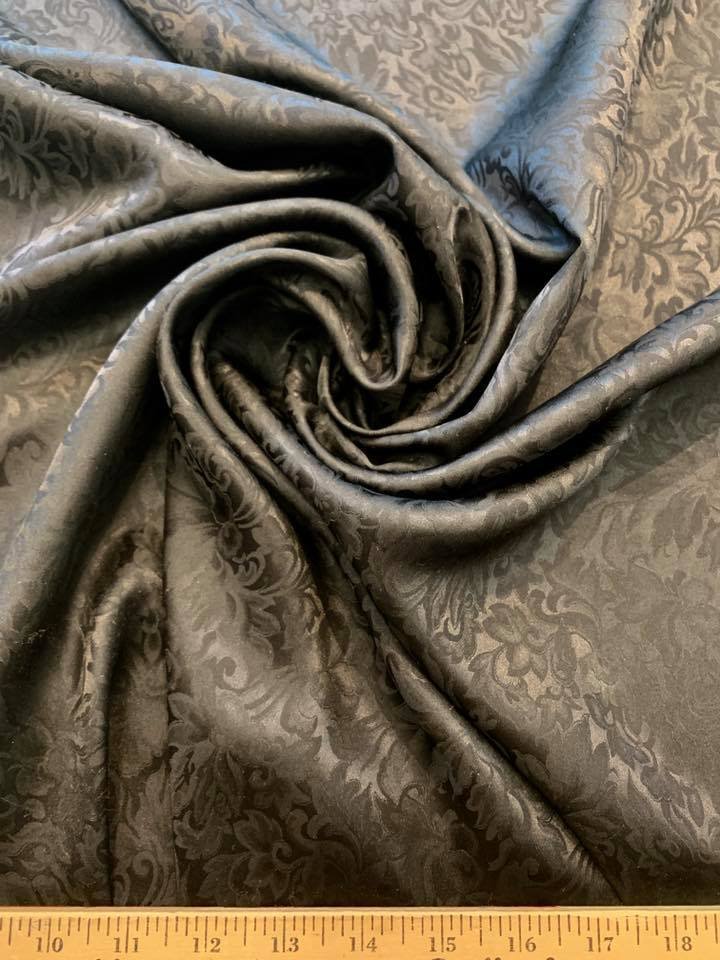